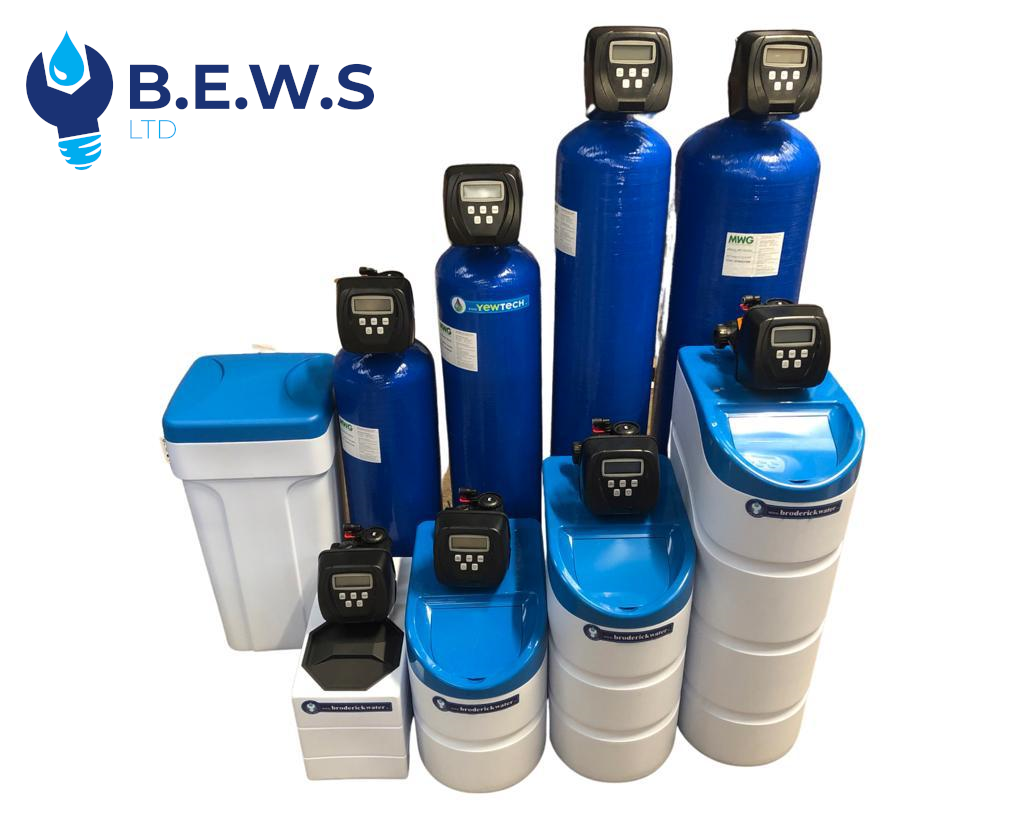 What is hard water? 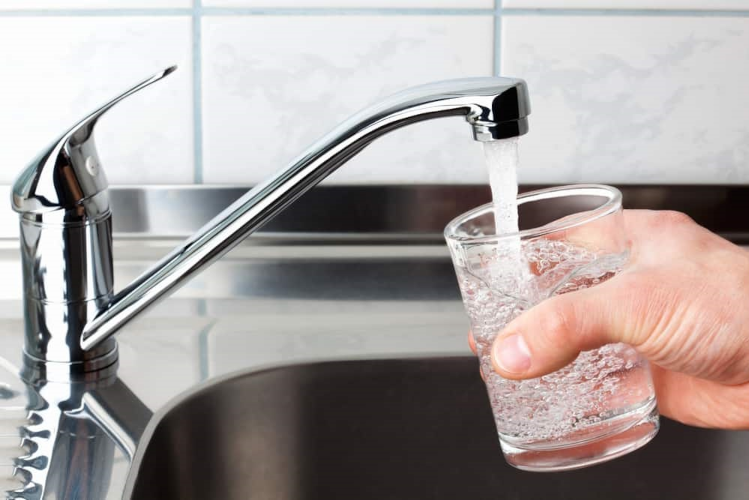 Hard water is water that contains high levels of dissolved natural minerals (such as calcium and magnesium). Rain water is naturally ‘soft water’ and typically contains very low levels of minerals. When rain falls, it seeps into the ground and comes into contact with soil and rock. As the rain water passes through the soil and rock, it can absorb minerals (like calcium and magnesium) and become ‘hard water’. Water hardness levels can vary across the country, depending on the soil and rock types in certain regions.

What is affected by hard water? 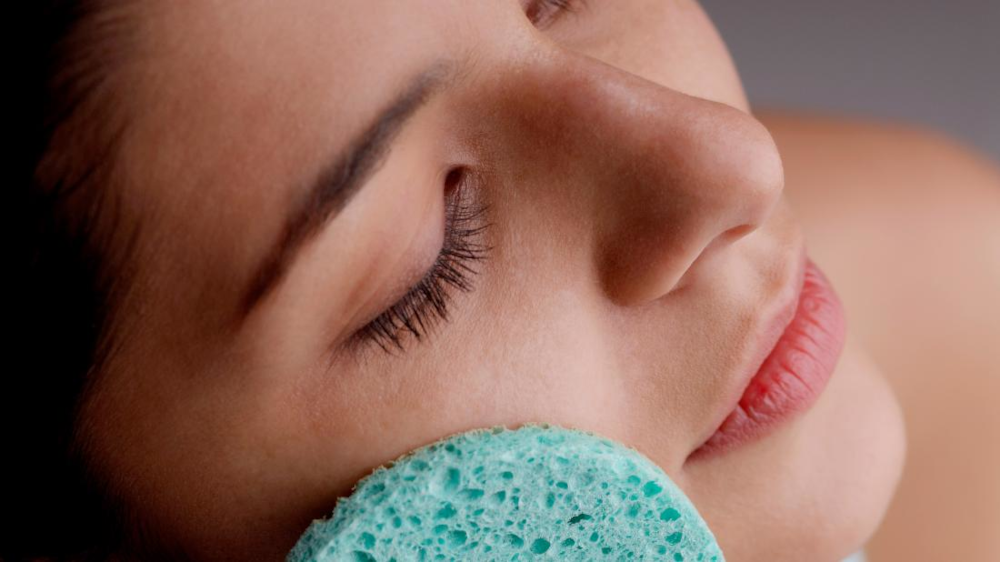 Since hard water is rich in the dissolved minerals, the main issue that most people find is the inability to form a lather while using soap and the difficulty to wash off the soap easily. Along with it, the excess minerals in the water clogs your skin pores.

Now we all know what happens when your skin pores get clogged often – Skin problems that no one wants. 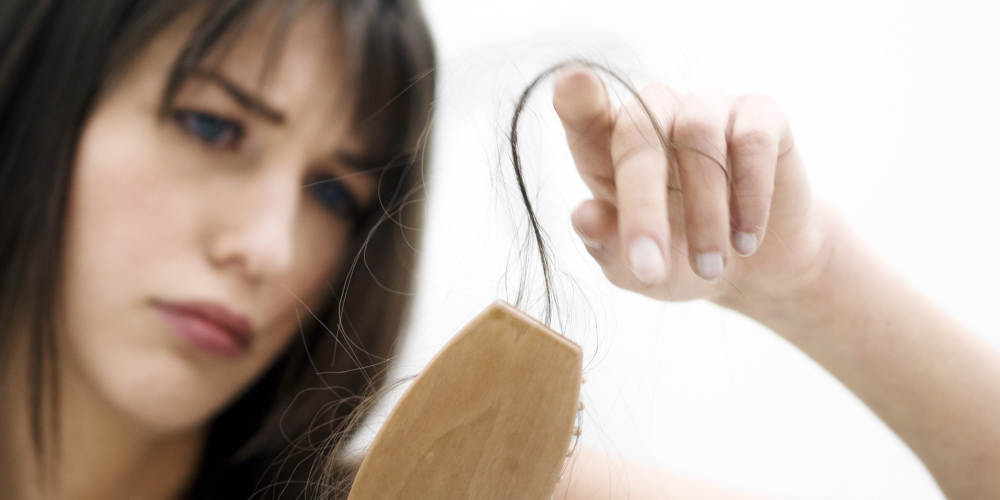 As you can see, using hard water to wash anything leaves residue behind. This is bad for your hair as well. So, when you wash your hair with hard water, it leaves a residue that is a combination of the excess minerals in the water and the shampoo.

Have you ever felt that after moving to a different city or house, the quality of your hair has degraded? There was a time when everyone complimented your hair, but now it’s all dry and frizzy! There may be only one reason behind this – you have been using hard water to wash your hair. 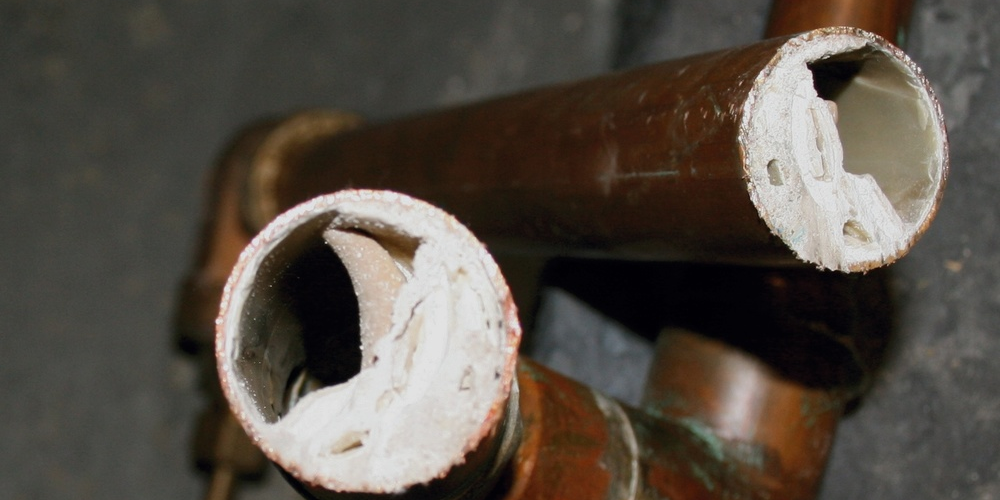 Hard water can leave scaly deposits, commonly referred to as limescale, on plumbing fixtures and in pipes. Limescale builds up over time, reducing the diameter of your pipes by developing a layer around the inside of them.
By reducing the effects of hard water through the use of a water softener, you can minimise the build-up of limescale and mineral deposits, reducing the risks of blockages and corrosion, extending the life of your plumbing system. Limescale build-up on heating elements reduces their efficiency, thus wasting energy which in turn leads to higher energy bills.

What is a Water Softener and how does it work?

Water softening is the process through which the calcium, magnesium, and other metal cations in the water are removed. This is done by changing the calcium and magnesium ions’ charges. While this might seem complicated at a first glance, it’s really not.

However, if the beads were to keep the magnesium and calcium for themselves, we could use every water softener a single time. So instead of keeping them for themselves, the beads trade them with similarly charged elements. And the chosen element is sodium. Sodium ions are positively charged. While they’re not as powerful as the calcium and magnesium ones, they can make up for it in sheer numbers. After the water passes through the beads and the minerals cling to their surface, the beads will be flushed with a strong brine solution. Every water softener has a separate brine tank that holds the brine solution.
Here’s a simplified version of how this works